Journey Begins
Riding the Road of Entrepreneurship on a Motorcycle

In 1980, owner Chang Jung-Kuan traveled south in high spirits and rented a small factory to manufacture steel furniture. Whenever there was a holiday, he would ride his YAMAHA motorcycle with his wife and kids to make the trip between Guiren, Tainan and his home in Yunlin. This is where they started their business. 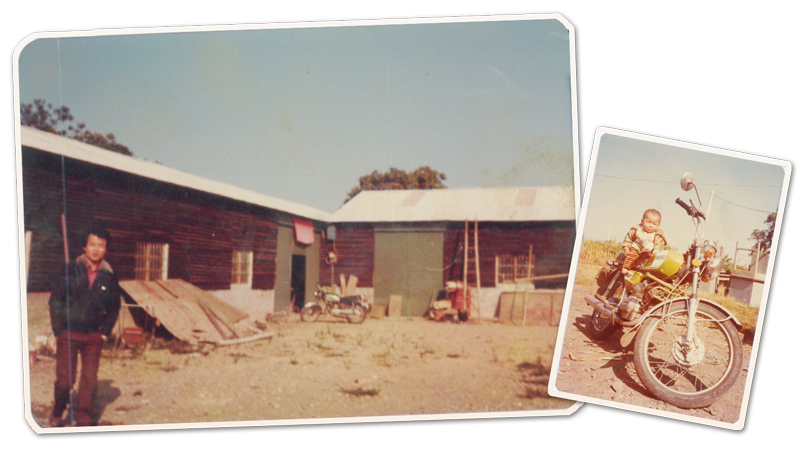 The Chang husband and wife duo devoted their all into manufacturing steel furniture, refrigeration units, and street carts. Even though their business coincided with the financial crisis of 1982, they persevered and weathered the storm to transform their business from the stainless-steel industry. Finally, the steamer brand “Quickly” was born through the professional knowledge and exceptional skills of Mr. Chang. 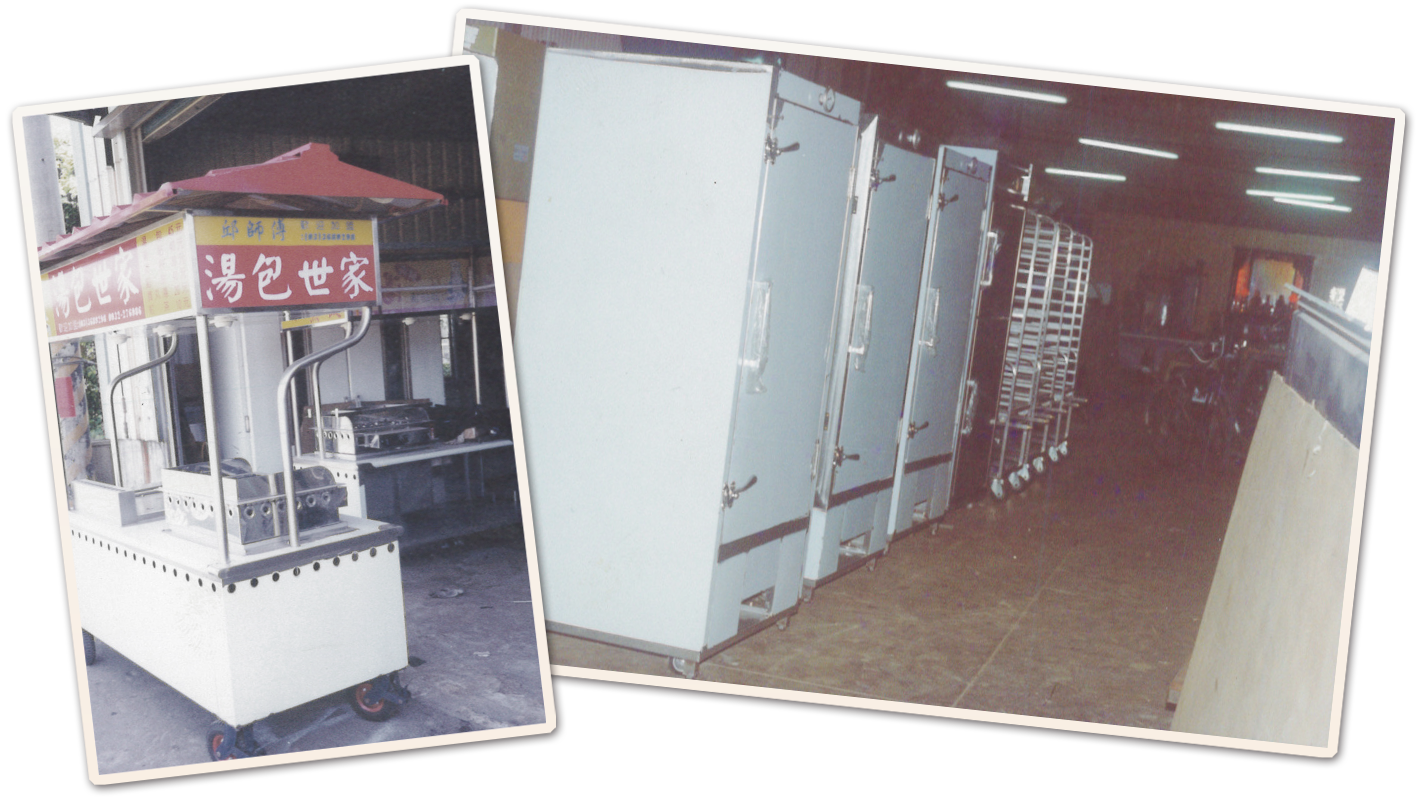 Both husband and wife believed that “the customer’s problem is something we must provide solutions for” so after countless attempts and improvements, they developed the convenient and energy conserving gas combustion steamer that emphasized 3 qualities: “saving time, labor, and gas”. The product received CE marking certification and multiple technology patents and Quickly received acclaim within domestic industries for producing steamed foods that were more delicious than competitors. 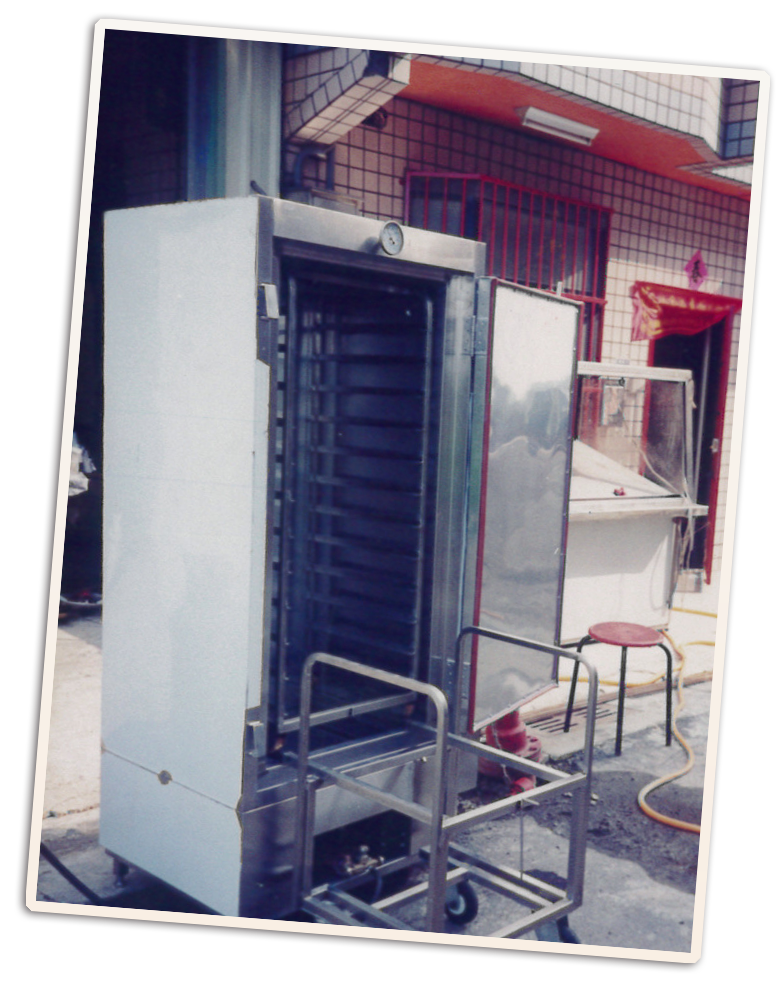 Expansion
Blazing a Trail from Taiwan to Embrace the World

With a stable business in domestic markets, Quickly began to promote steamers, warmers, and showcases to foreign markets by expanding first into countries such as the Philippines, Vietnam, Indonesia, Thailand, Macau, and China. The company took initiative in attending major international expos in the U.S. and Europe to earn the exceptional reputation of “Asia’s #1 steamer brand”. In 2011, Quickly further solidified their position in the steamer market by establishing a branch office in Fujian, China.

As we enter 40 years of business, Quickly’s advancement has not slowed as we continue to invest in the development of premium steamer products. Our projected 2019 expansion of a new factory in Zhongli, Taoyuan will increase production capacity and shorten shipment frequencies while increasing services to provide our customers with “customization” to take Taiwan’s stainless-steel steamer industry to another peak.